Although Flounders’ Folly is a familiar Shropshire landmark, its story is not well known. The Folly is a stone tower, 16 feet square and 80 feet high, standing on Callow Hill, near Craven Arms in South Shropshire. It is a Grade II listed building and a much loved local landmark.

Benjamin Flounders, a Yorkshireman from a Quaker background inherited the estate at Culmington in South Shropshire from his uncle, Gideon Bickerdike and built the tower with local stone and local labour in 1838. The site marks the point at which three parishes and four major estates meet.

Curiously, Benjamin Flounders never had a house on the Culmington estate and generally chose to stay at the Angel Inn (now accommodation and shops) in Broad Street, Ludlow on his twice-yearly visits to Shropshire.

Why the Folly was built

There are various stories as to his reasons for building the tower. These vary from a theory that he wanted to create work for the unemployed to the rather fanciful idea that he hoped to be able to watch his ships on the Mersey and the Bristol Channel! It was however the year of his 70th birthday and he may have built it just to celebrate that and to leave his mark on the Shropshire landscape.

The original drawings for it by a Ludlow architect still survive in the North Yorkshire Record Office at Northallerton. It was built from local stone, 80 feet high and16 feet square, with walls two feet thick and small slits of windows. It originally had a castellated top around a viewing platform which had a flag pole. This was reached by a wooden staircase that went from side to side. Apparently until well into the 20th century there was a cupboard on the top which housed a picnic box with crockery and cutlery, which could be used by those who completed the climb successfully.

The folly remained in quite good condition for the first 100 years but began to suffer damage around the time of World War Two. The platform and the staircase gradually became unsound and in the late 1980s the whole of the castellated top became unsafe. It is believed that for safety reasons the district council pushed the large stones to the ground where they lay for the next 15 years. Flounders Folly was then fenced off by the local authority as unsafe. It looked a sad sight. 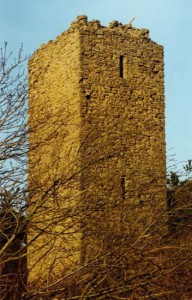 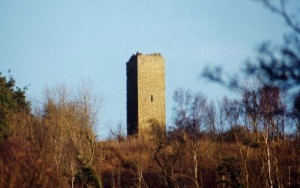 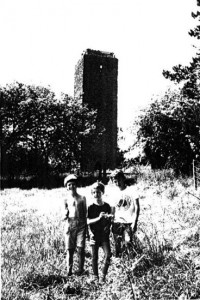 Nevertheless, the Folly has been an enduring focal point for local people and visitors from further afield who continued to make it a destination when out for a stroll or a picnic.

How the Folly was restored

The Flounders Folly Trust was set up in 2000 by a small group of people interested in saving and restoring the folly. They acquired the freehold of the tower and the plot of land it stands on for £1 in 2001 and set about raising funds to restore it.

In the early part of the new millennium, Mark Newall of Trust-appointed architects Baart Harries Newall of Shrewsbury drew up plans for the tower’s restoration. The main change to the original design was the staircase. The original wooden stair was replaced with today’s highly durable metal stair. Towards the top this becomes a spiral stair which leads the visitor to the platform at the top through a hexagonal glass dome. Visitors can now walk all round the platform and enjoy the view in all four directions from the corners of the tower. 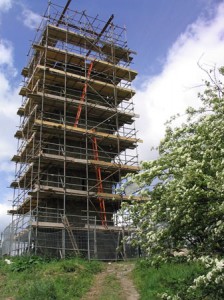 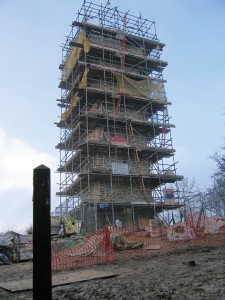 Restoration work began in the spring of 2004, made possible by a large grant from the Heritage Lottery Fund in the West Midlands, and with funding from the Local Heritage Initiative, the Esmée Fairburn Foundation, the Millichope Trust and many other generous donations from organizations and individuals. 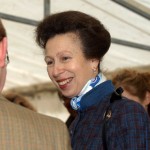 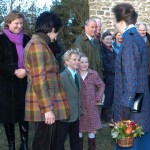 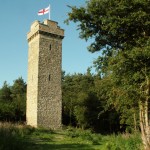 The small area the Folly stands in is a quiet haven for native wildlife. 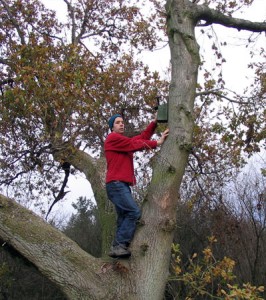